The Canterbury newsroom is undergoing some essential maintainance over the coming days.

If you notice any issues please do bear with us, we are working on it. 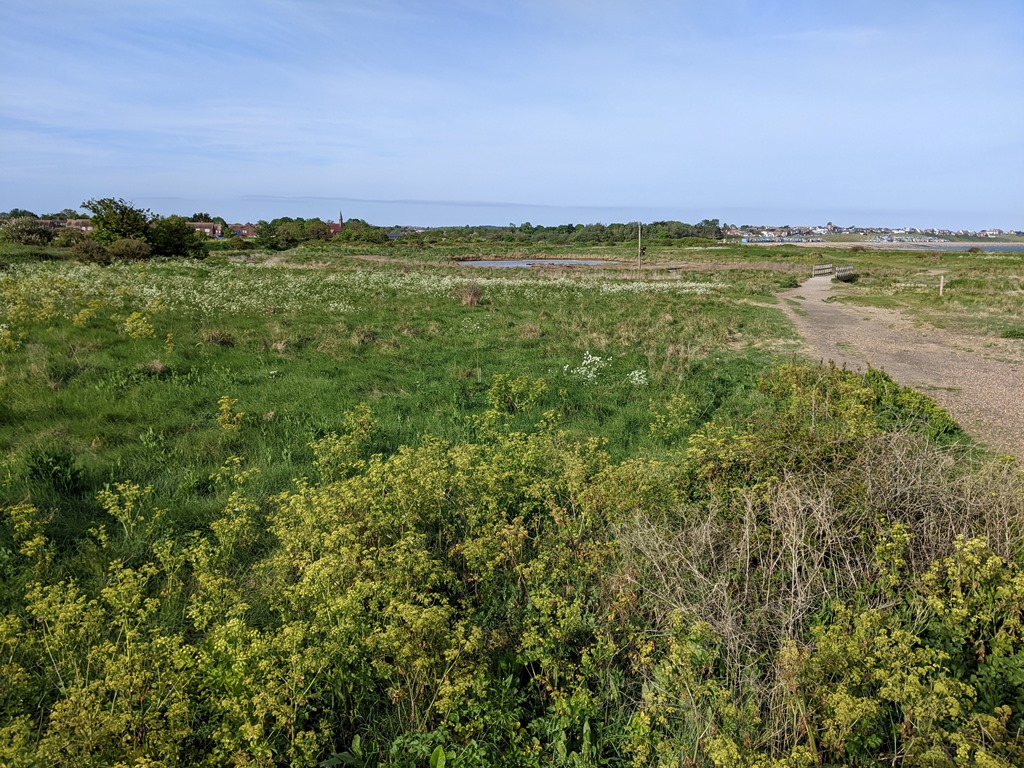 Bird Wise East Kent has developed a set of proposals to help reduce disturbance to wildlife at Long Rock.

Canterbury City Council owns Long Rock and we want to know what you think about the emerging plans and how they might be improved.

A public meeting will be held on Thursday 26 May at Swalecliffe and Chestfield Community Centre, starting at 5.30pm and finishing at 7:30pm.

Bird Wise East Kent and Canterbury City Council officers will also be at Long Rock on Sunday 29 May, between 10am and 2pm, when they will be pleased to explain the proposed work and listen to your thoughts.

Due to the complexities of the proposed works, any changes that are agreed are likely to be delivered over a few years.

Long Rock is a Site of Specific Scientific Interest (SSSI), Ramsar site and Special Protected Area (SPA) which is of significant international importance for the wildlife that is present there, particularly wintering roosting and feeding birds and summer nesting birds. Both of these bird populations have suffered a significant decline at Long Rock over the past 30 years.

It is an open area where people have access to the whole site, which leaves little to no room for wintering birds to gain enough energy for migration. Dogs walking off the lead can cause the biggest impact as the birds think they are predators.

Give us your views by completing our questionnaire  by 5pm on Monday 27 June .

If you would like to see what questions you will be asked before you start filling in the survey, please click here to see a list of the questions .

All the feedback we receive will be reported to councillors later in the year who will decide on the way forward.