The future of Sturry Road Park and Ride 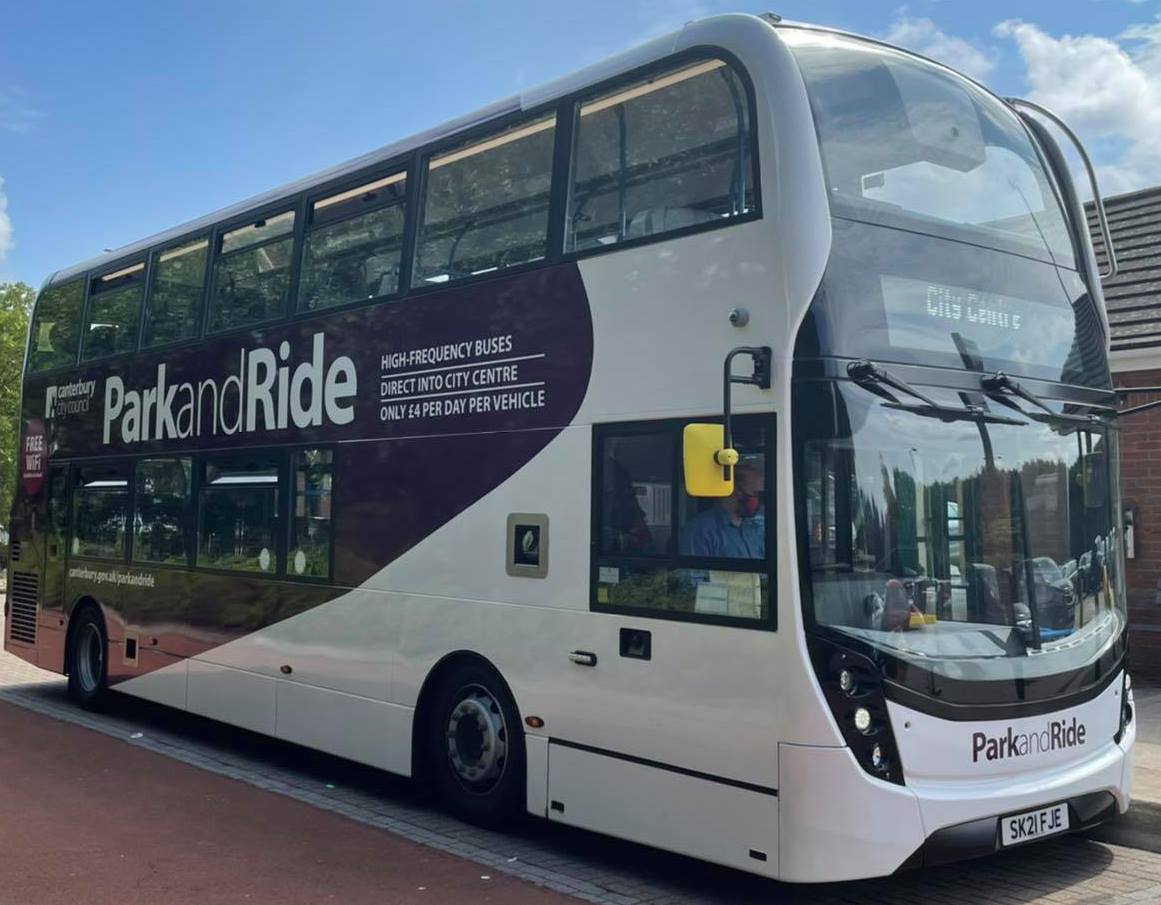 We are considering suspending the Sturry Road Park and Ride service and want to know what you think.

The number of people using the Sturry Road Park and Ride service has reduced over the last two years. This was initially due to the Covid-19 pandemic but the numbers haven’t recovered and are still much lower at Sturry Road than either of the other two Park and Ride sites in New Dover Road and Wincheap.

The Park and Ride service at Sturry Road was temporarily suspended between July and September 2021. When it restarted, the number of buses serving the site was reduced from three to two, with buses running every 12 minutes instead of every eight minutes.

It is currently costing us more than £57,000 each month to subsidise the Park and Ride service as a whole.

As a result, we are proposing to suspend the Park and Ride service at Sturry Road for a minimum period of two years.

This would mean no Park and Ride buses would run to or from the site and no parking would be allowed.

After 18 months, this would be reviewed to see if conditions had changed to allow the service to restart.

Based on an average of 100 vehicles a day, suspending the service at Sturry Road would save around £180,000 a year which equates to about £5 for each car parked.

The Park and Ride services at New Dover Road and Wincheap would not be affected and would continue to operate.

Give us your views by completing our questionnaire by 5pm on Sunday 3 April.

All the feedback we receive will be reported to councillors on the Policy Committee later in April 2022 who will make a decision on what will happen.