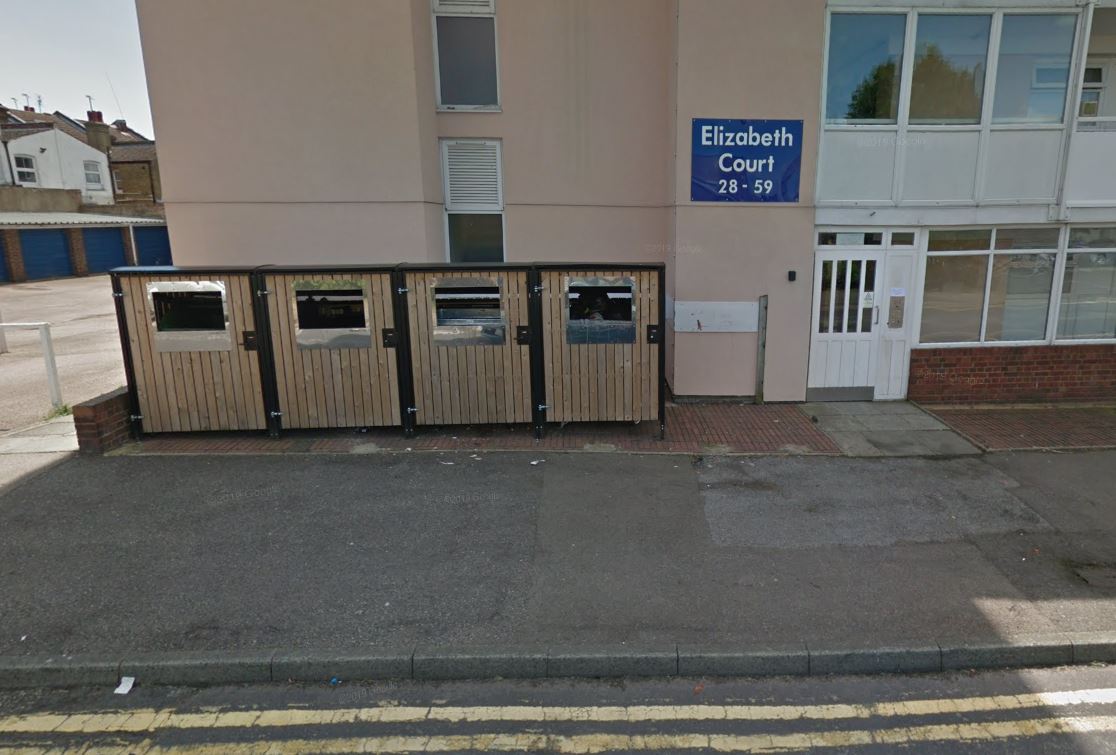 Canterbury City Council is appealing for information about a number of incidents of flytipping outside Elizabeth Court in Queen Street, Herne Bay.

Following persistent dumping of waste on the pavement, a CCTV camera was deployed in the vicinity by Kent County Council between 29 March and 27 April this year.

The camera captured footage of five different people leaving rubbish on the pavement adjacent to the bin storage area at Elizabeth Court.

One individual has already been identified by a city council housing officer, and action is being pursued against this person. Now, the council is seeking information on the other four people seen in the footage – images below.

It had been unclear whether these offences had been committed by residents at this block or by individuals from elsewhere who had transported the waste there. However, the council now believes that all the suspects have links to Elizabeth Court, as they either emerge from the inner corridor onto the street or use a key fob to facilitate access.

The council's Director of People and Place, Suzi Wakeham, said: "We've had long running problems with rubbish being dumped at this location and the repeated clean ups have cost taxpayers' money. This is something we are determined to put a stop to.

"We are grateful to Kent County Council for their support in providing the CCTV camera that has enabled us to put this appeal out. The images are very clear and we are confident the individuals involved will be identified."

To provide information in confidence, email the city council at streetsceneenforcement@canterbury.gov.uk. 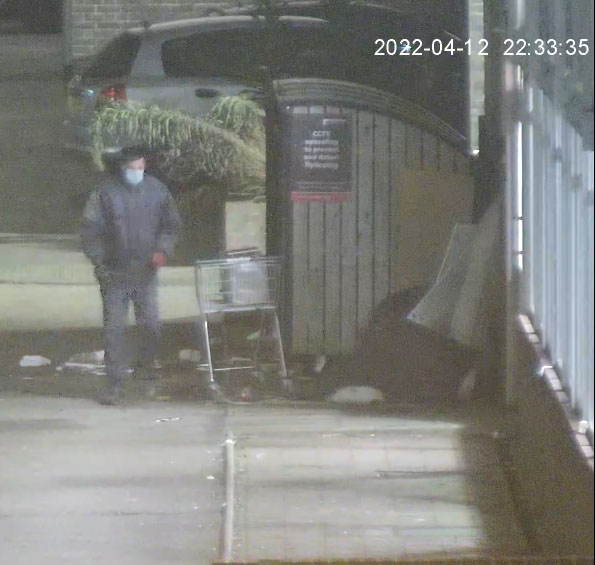 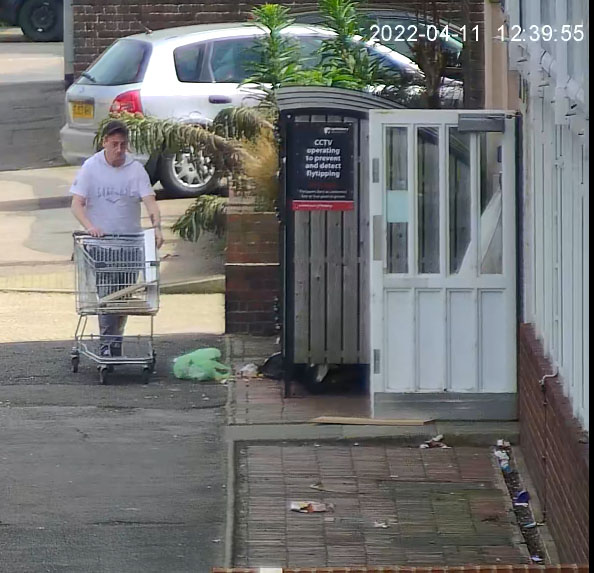 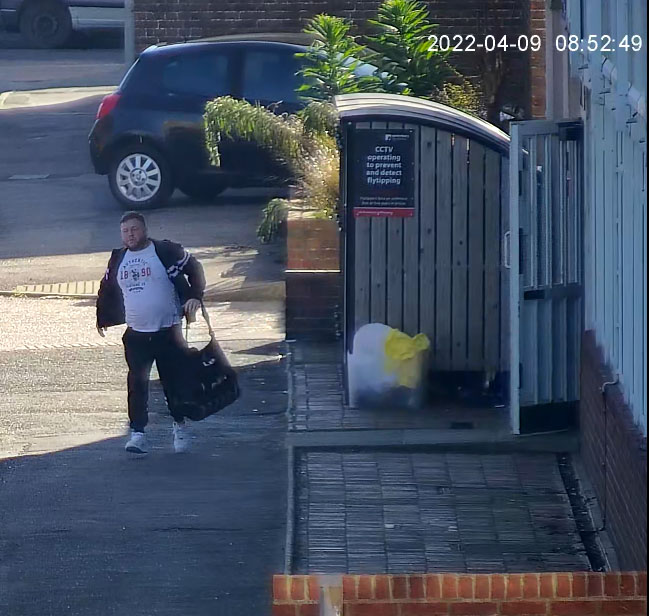 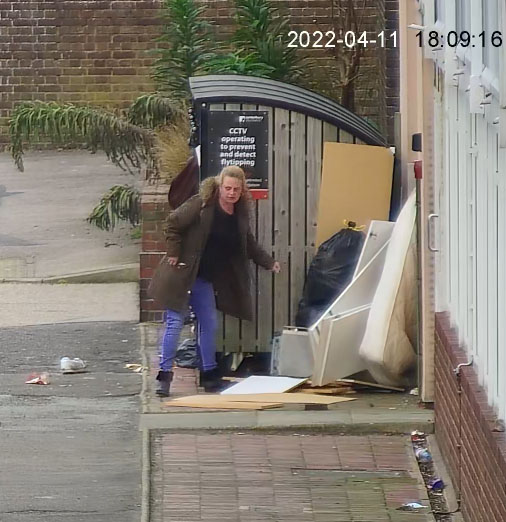