Consultation to launch on membership scheme for jet skiers 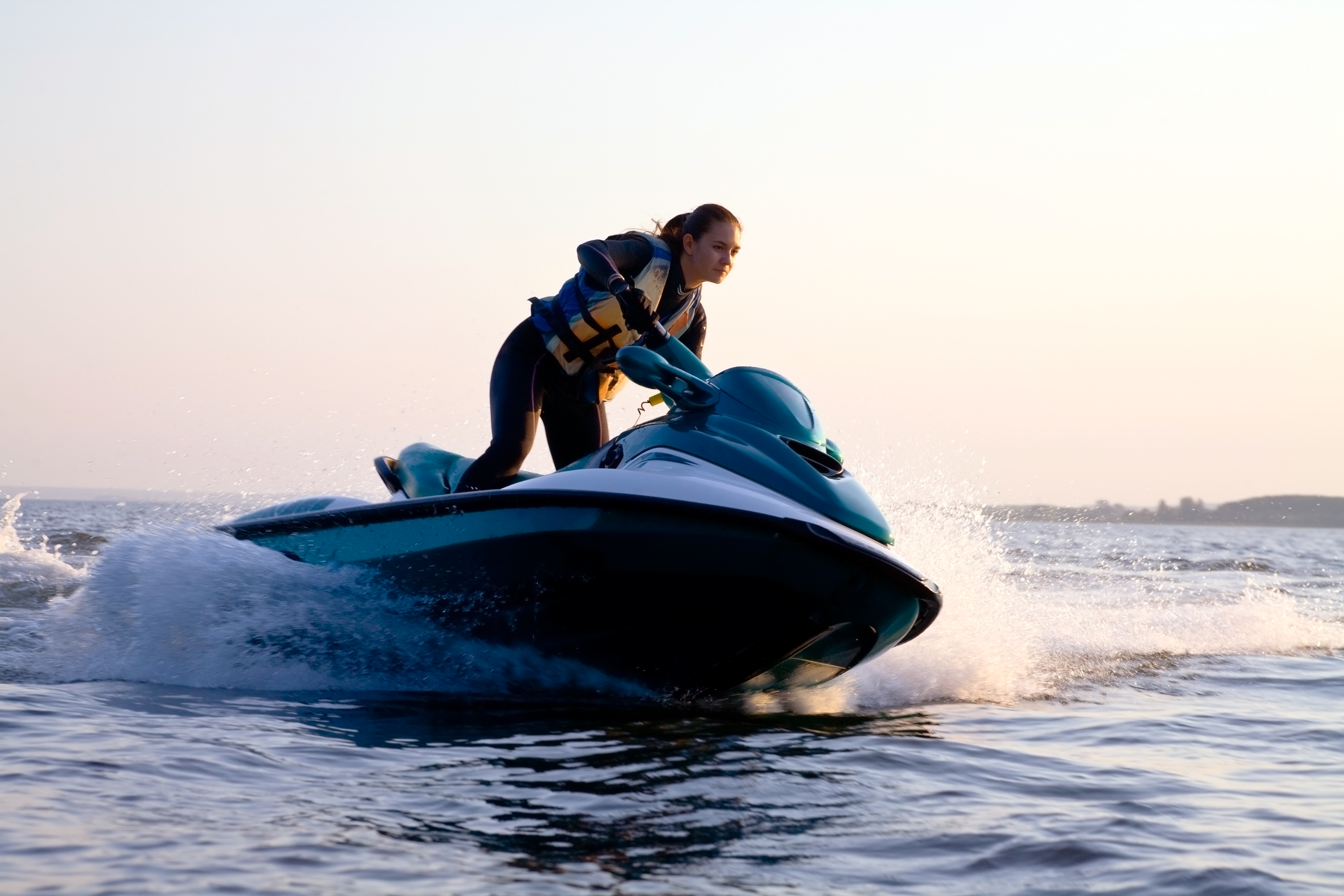 A raft of complaints from residents about the number of jet skis off the district’s coastline, the noise they were making and the dangerous behaviour of a minority of riders sparked a call for action earlier in the year.

Canterbury City Council closed its launch ramp at Hampton and asked jet skiers to use the Neptune ramp instead so its staff could closely monitor the situation and give advice to those tempted not to follow the rules.

This prompted jet skiers living in the district to complain they were being punished because of the poor behaviour of a minority of riders from outside.

Now the council is launching a consultation on whether it should introduce a membership scheme giving exclusive use of its ramps to those who join up.

The council could also require users to:

Leader of the Council Cllr Robert Thomas said: “’We have a beautiful coastline and we want all users to enjoy it responsibly.

“Requiring people to join the scheme would allow us to manage the number of users, allow the council to build a relationship with members and help to stop visitors from simply turning up on the day and launching.

“We would need to install barriers with keypad or fob access for members.

“If a scheme is introduced for jet skis, we would need to ensure that fishing boats and other craft would continue to be able to use the ramps too – whether part of a charging scheme or not.

“We know this issue proved to be very divisive at the start of the summer so we really want to hear people’s views and assess the strength of feeling out there on this issue.”

If implemented, the scheme would sit alongside the new byelaws which will reduce the width of the transit lanes and strictly limit speed in these lanes – pushing the noisier jet ski activity 300m away from the shore.

The council is also consulting on new Public Space Protection Orders which include prohibiting launching jet skis from beaches and would restrict launching only to the ramps.

The public can comment on these consultations from Friday 10 July and need to respond by 30 August.

People without internet access can request a paper copy of the consultation by calling 01227 862059.

The views of those taking part in the consultation will be considered by a cross-party councillor working group before a formal decision is taken by committee on whether, and how, to proceed.