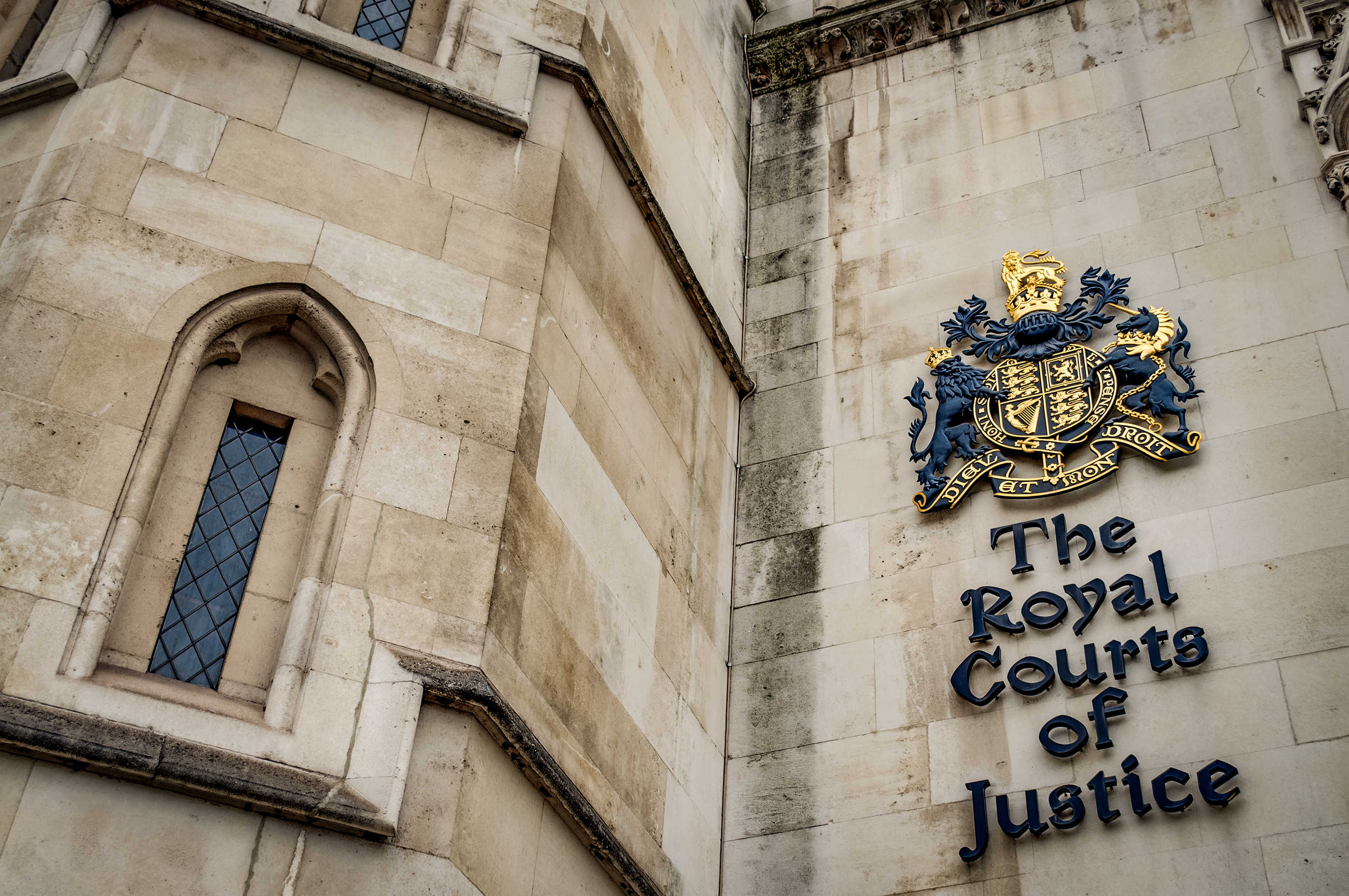 A High Court judge has imposed a permanent injunction preventing development on a piece of land without planning permission.

The court also ordered that Canterbury City Council be paid £22,000 in costs by two of the defendants at a hearing on Monday 1 March after a legal battle centred on 17-19 Hollow Street, Chislet.

The council first received complaints about work going on at the site in October last year and, after a joint visit by officers from the city council, Environment Agency and Kent County Council, told the occupiers any more would need planning permission and they needed to stop.

But the council received more complaints with reports of truckloads of soil and waste entering the site.

On November 20, the city council served a temporary stop notice (TSN) under the Town and Country Planning Act 1990 banning further work which was ignored and a week later applied for an interim injunction at the High Court which was granted.

This was again ignored and the city council went to court again on 14 December to extend the injunction which was granted and a trial hearing set for 1 March where the injunction was made permanent.

Work on the land has now stopped and the council is considering its next steps.

Cllr Colin Spooner, Chair of the Planning Committee, said: “We wholeheartedly welcome the High Court’s decision in this case and look forward to receiving the money owed to the council taxpayer in a matter of days.

“This was a flagrant and repeated breach of the rules despite a whole host of warnings and could not be allowed to continue. No one is or should be above the law.

“Our officers have worked incredibly hard to get this case over the line and their persistence has paid off.

“The rules around planning permission are there for a reason not least to protect the quality of life of those living close to a development and we will not hesitate to take the action when needed.”