Council in don’t lose your right to vote plea 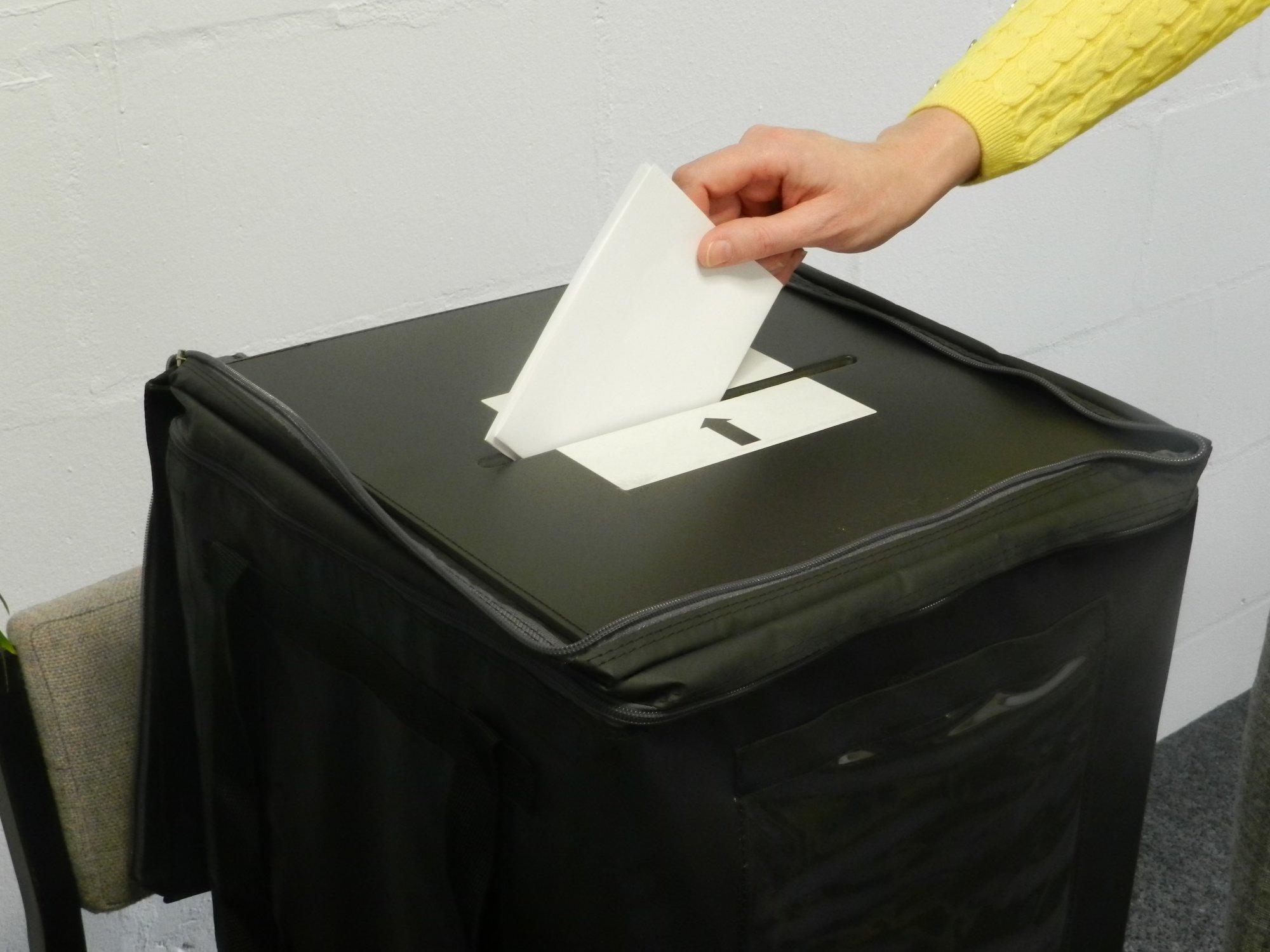 Being able to have your say by voting in elections has never been so important.

Last month Canterbury City Council started the annual process of keeping the electoral roll up to date but have had to make changes to the way it does this because of the pandemic.

For the vast majority of people living in the district, its Electoral Services team has matched its data with information held by national and local government.

Those households have already received a form (known as CCA form) which sets out the details held. They only need to contact the council if any of the information is wrong.

Those households where it has not been possible to match the data will receive a different form (known as a CCB form) from today (Friday 14 August).

The easiest way of doing this will be online which will save council taxpayers money but people will also be able to respond via text message, over the phone or by sending a form in the post.

If the council does not get a response, other methods of contact such as sending another form, an email or a phone call will be used, but it could mean a canvasser has to be sent to knock on the door of a property which we are keen to avoid because of Covid-19.

Canterbury City Council Chief Executive Colin Carmichael said: “Having an accurate and up-to-date electoral roll is the foundation upon which the whole democratic system rests.

“They make important decisions on our behalf and marking your cross in the polling booth is an important way of holding them to account.

“Appearing on the electoral roll is also important when applying for credit so the companies thinking about lending you money or arranging finance for an item you want to buy can make the checks they need.

“If we ask for your details, giving them online is the quickest and easiest way but please make sure you respond quickly which will prevent the need for our staff to knock on your door.”

The next set of elections are scheduled for 6 May next year. They will be to elect Kent County Council councillors, the Police and Crime Commissioner for Kent and two by-elections in Canterbury City Council wards.