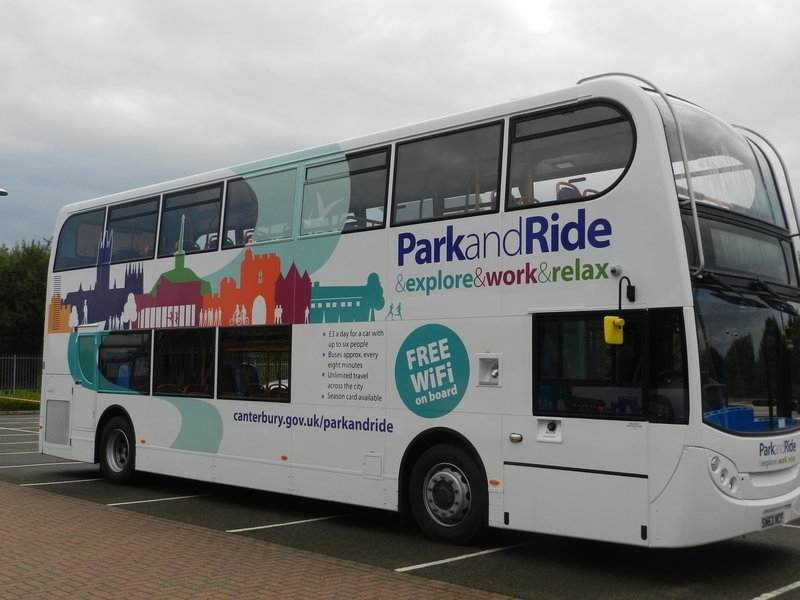 Canterbury City Council has postponed taking a final decision on whether to expand the Wincheap park and ride site onto land next to the River Stour.

The council had planned to decide the issue at its Full Council meeting on Thursday 20 February.

However, discussions between Pentland Homes, the developer funding the A2 off-slip, and Highways England, which is responsible for the A2, on the final design of the slip road have not yet concluded.

As a result, the city council cannot know whether there will be any impact on its proposed plans to expand the park and ride site, and is therefore delaying its decision until the exact alignment of the off-slip is decided.

The council will be advising lawyers representing the Campaign to Protect Rural England (CPRE), which has launched a legal challenge against the council's planning permission for the park and ride expansion, of the situation.

Chief Executive Colin Carmichael said: “The off-slip route as it stands cuts right through the middle of our park and ride site, which is why we need to move it. But until Highways England has agreed the final design, which they are required to do under the planning approval, it wouldn't be sensible for us to ask councillors to sign off on our expansion plans at Wincheap.

“Given that the CPRE’s legal action is being paid for by public contributions, it is right that we are open and honest about this.

“And as the decision on the design of the off-slip is out of our hands, we are not currently able to put a timescale on when the park and ride expansion issue will come back to Full Council.”

The council is continuing to look at other potential options for a park and ride site away from the current planned location next to the river and will report its findings to councillors in due course.