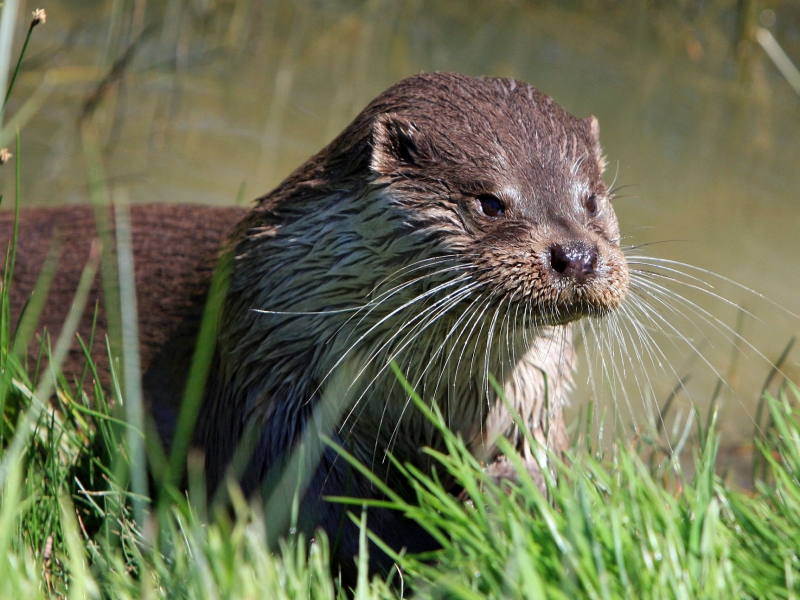 Early proposals for the management of a new Local Nature Reserve (LNR) in Wincheap include a species-rich grassland, a wet woodland for nesting birds, an otter holt, two new ponds and log piles for reptiles.

Last year, the city council agreed to create the new reserve on land between Cotton Road and the River Stour, including an extra 16 metre buffer between the site of the proposed Wincheap park and ride extension and the river.

The council has the power to formally declare the land as a LNR if it firstly carries out public consultation on proposed the management and gets the approval of Natural England. However, it is not able to do this until suitable management for wildlife is in place.

This work requires funding of £50,000, which is coming from the budget for the park and ride extension. Given that this project is currently delayed due to Covid-19, the management work cannot yet be carried out.

Following recent concerns about the cutting of the adjacent Wincheap water meadow, the council will shortly be arranging a meeting with interested local residents to discuss the maintenance of riverside grassland to ensure it is carried out in a more sensitive manner.

The 16 metre buffer land will be managed at the same specification as the rest of the water meadow site, while the wider area of land earmarked as the LNR will continue to be left as bramble, nettle and coarse grass until such time as the management work can take place.

Chief Executive Colin Carmichael said: "There is a lot of public interest in the various parcels of land around the section of the Stour through Wincheap. We want to reassure residents that we have not forgotten the plans for the LNR and have been looking at options for what we might be able to do there.

"There will be proper consultation on the management of the site in due course, but in the meantime, we look forward to discussing the wider maintenance issues along the river with some of the residents who expressed their concerns last month.

"We have already confirmed that cutting the Wincheap water meadow in May is not appropriate and will not happen in future years."

Meanwhile, the council also intends to set up discussions with local residents behind a current petition calling on it to adopt a pollinator plan. More than 600 people have signed the petition so far.

The aim of the discussions would be to see what value there is in developing such a plan, or whether it may be possible for the council to revise some of its existing strategies, such as the Riverside Strategy and the Open Space Strategy, to include policies that promote pollinators more effectively, alongside changes in maintenance schedules.