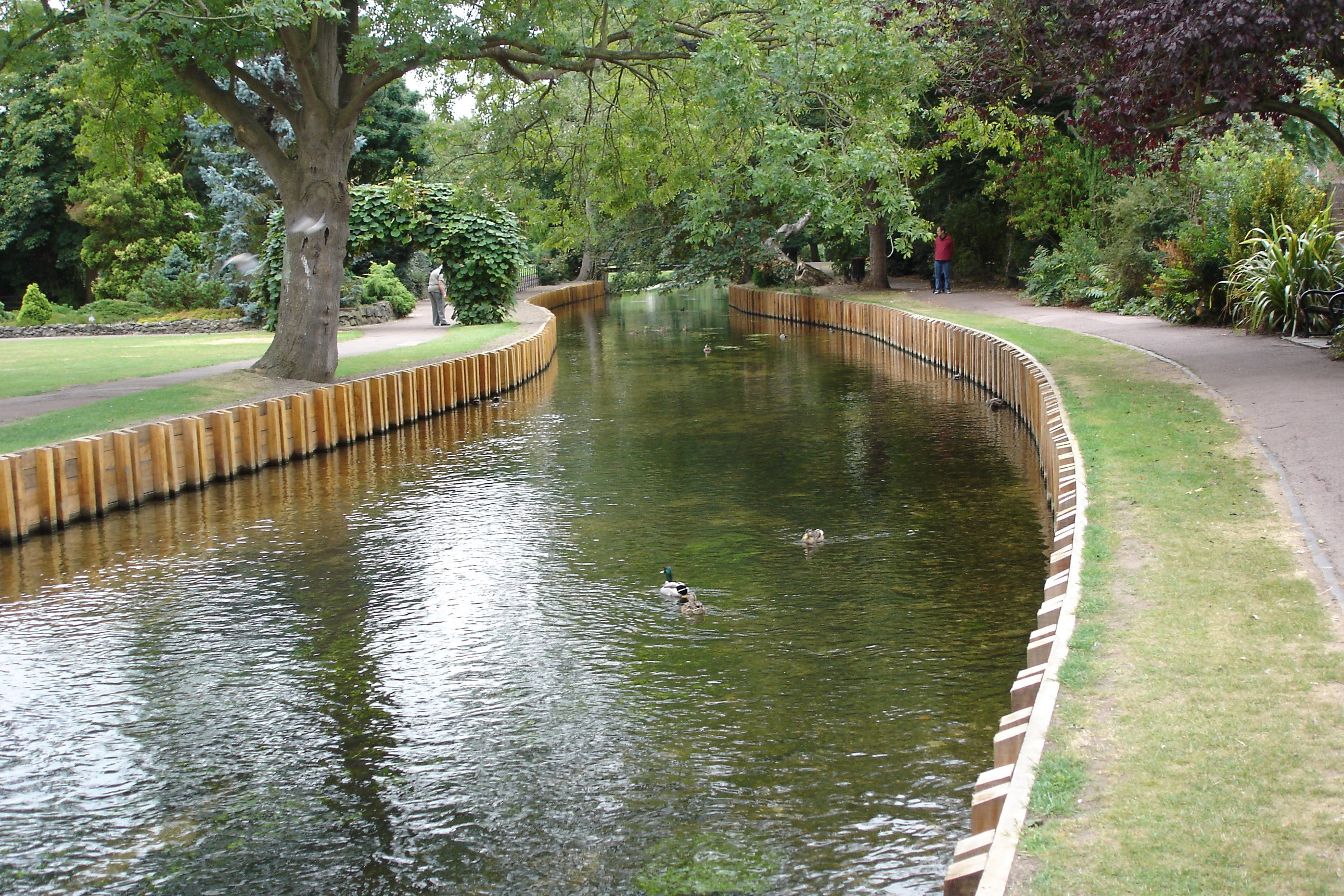 Canterbury City Council is to terminate its grounds maintenance contract with Serco and bring all of the work under the control of its own company, Canenco, on 30 November this year.

The contract covers services including parks, open spaces, cemeteries, sports pitches, some litter bin emptying, a dog warden service and support for emergency activities such as providing sandbags. Around 40 people work on it.

It started in 2013 and was due to run until December 2022. Up to February this year, Serco had also run the waste collection contract, but this ended when the council agreed to set up Canenco and carry out its recycling, waste and cleaning services through the new company.

Initially, the grounds work will be brought under Canenco on the same basis as the existing Serco contract. During 2022, the council will review the whole service and consider any improvements and changes that may need to be made.

An urgent decision to make this change was taken by council officers on Friday 10 September with the approval of the Council Leader, Cllr Ben Fitter-Harding, and the Chairman of the Decision Review Committee, Cllr Alan Baldock. The public announcement has been held for a couple of days to allow Serco to brief their staff about the change.

The urgency is due to the very challenging timetable to meet the 30 November date, which was requested by Serco in a formal approach to the council. Waiting to take a report to a future committee for a decision would have made it very difficult to make the deadline.

Cllr Fitter-Harding said: "We've been discussing the potential of bringing these services under Canenco's control for some time now, and we've known Serco was considering an early end too.

"The service residents have received from Serco on grounds maintenance has been deteriorating for some time, which is a big concern for us given the importance we place on the high quality of our parks and gardens.

"Put simply, this is an arrangement that suits both parties, and means we can focus on providing the improvements that are needed to make our open spaces the very best they can be."