Have your say on parking changes 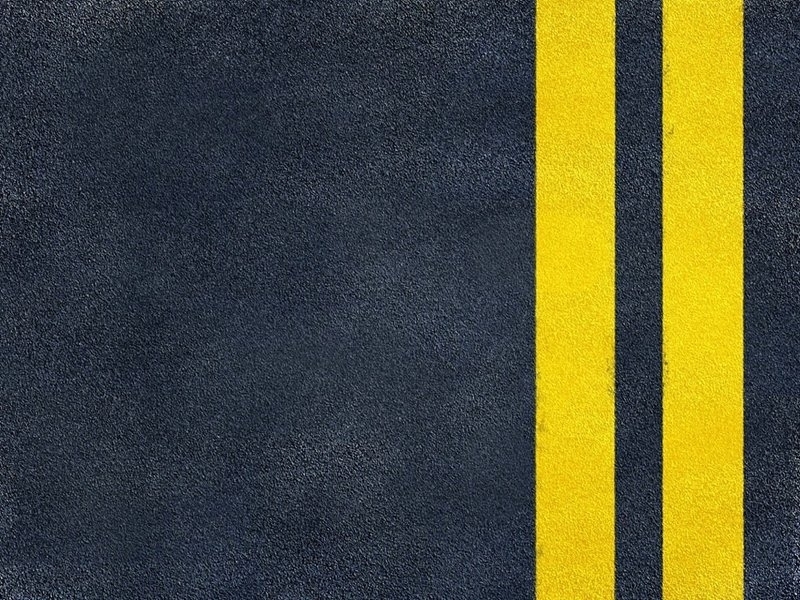 Dozens of roads could see new sets of single or double yellow lines, pavement parking bans and other parking restrictions under proposals now out to public consultation.

Each year, the city council receives requests for changes to parking from residents, councillors and organisations, which are considered as part of the Annual Parking Review.

Head of Transport and Environment, Richard Moore, said: “This is one of our biggest consultations of the year, with a large number of roads involved and potentially hundreds of residents affected.

“In some cases, it might not be a specific proposal or restriction that causes an issue, but the knock-on effect in another road nearby.

“It is important people take a few minutes to see what’s being proposed and give us their views.”

Any objections received will be reported to the council’s Forum meetings during March, before the Joint Transportation Board meets on Tuesday 24 March to decide which of the proposals to implement.

All the proposals and a questionnaire to give views are on the council’s website. Paper copies of individual proposals can be requested by calling 01227 862059. The deadline to comment is Friday 21 February.