Have your say on rejuvenation of key city street 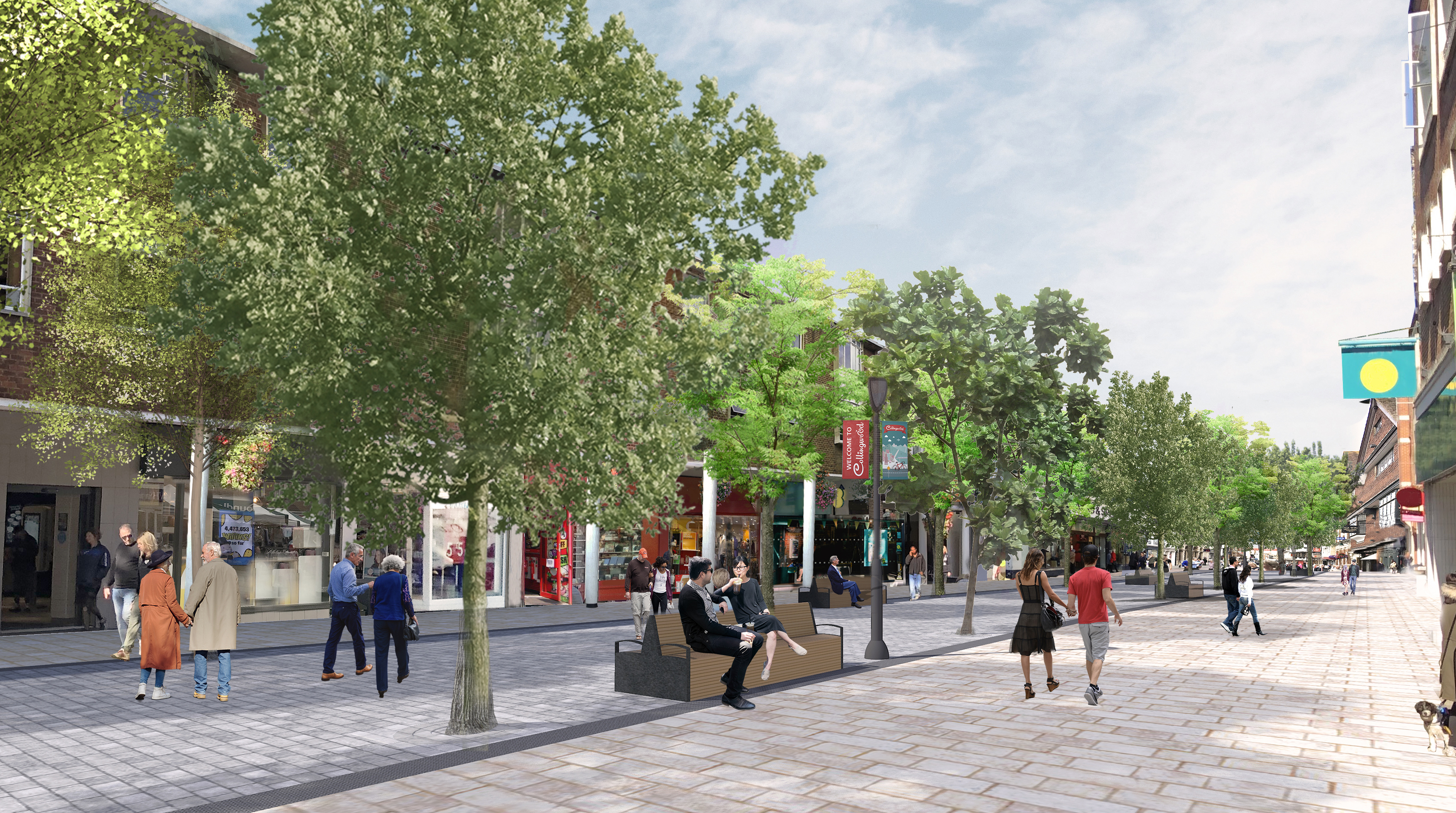 The future of a key Canterbury street will be put under the spotlight today (Monday 10 May) as Canterbury City Council asks for views on a proposed revamp.

The £1,000,000 scheme is designed to breathe new life into St George’s Street but the plans could also include keeping, moving or removing the street market.

The council’s lead councillor for regeneration, Cllr Barbara Flack, said: “The appearance of St George’s Street has gradually declined over many years and is starting to look very tired and dated.

“Most will agree the block paving has had its day and is poorly maintained. The tree roots have become a serious trip hazard.

“The pedestrianised section between Canterbury Lane and Rose Lane is one of the key shopping areas in the city centre and many will agree it is not the first impression we want visitors to our gorgeous city to have as they arrive.” 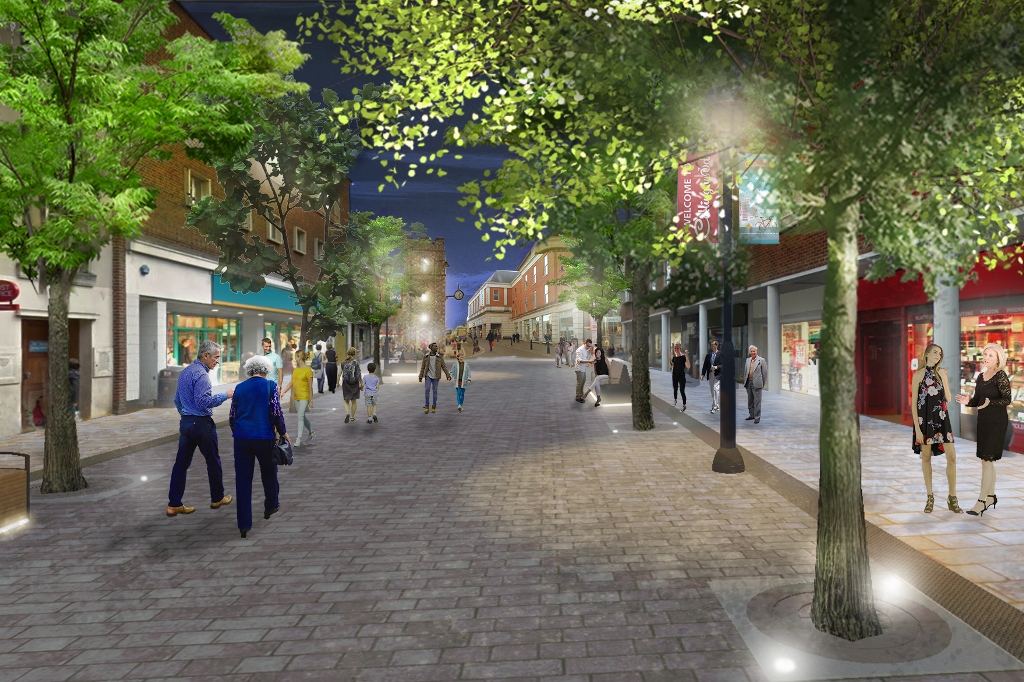 A consultation had started on the plans just before the pandemic struck last year and lockdown was imposed.

Cllr Flack said: “We are starting this consultation totally from scratch and want to hear from as many people as possible.

“Life has changed so much since March last year, a time when we had never even heard of social distancing and the like, so even if you had your say last time around please send in your contribution once again. You may have changed your mind.”

The plans include improving the paving, seating and street lighting as well as decluttering the street. The proposal also includes new cycle racks and the planting of 14 new trees while five existing trees would be removed.

The council will need to carefully consider the options for the market as part of this project as there are lots of ways of making use of the space in any new design.

Cllr Flack said: “Options could include the market staying as it is. Equally this could be an opportunity to attract different kinds of street traders and create a fully-flexible space for events, attractions and a whole host of other activities.

“We’re especially keen to hear from market traders and their customers, as well as local businesses and others.”

Whatever decision is reached by councillors on the future of the market after listening to people’s views, it will not be able to operate for around six months while the improvement work is carried out.

For more information and to take part in the consultation, go to the council’s consultation pages.

The consultation closes on Monday 21 June and a decision will be taken by councillors later in the year.