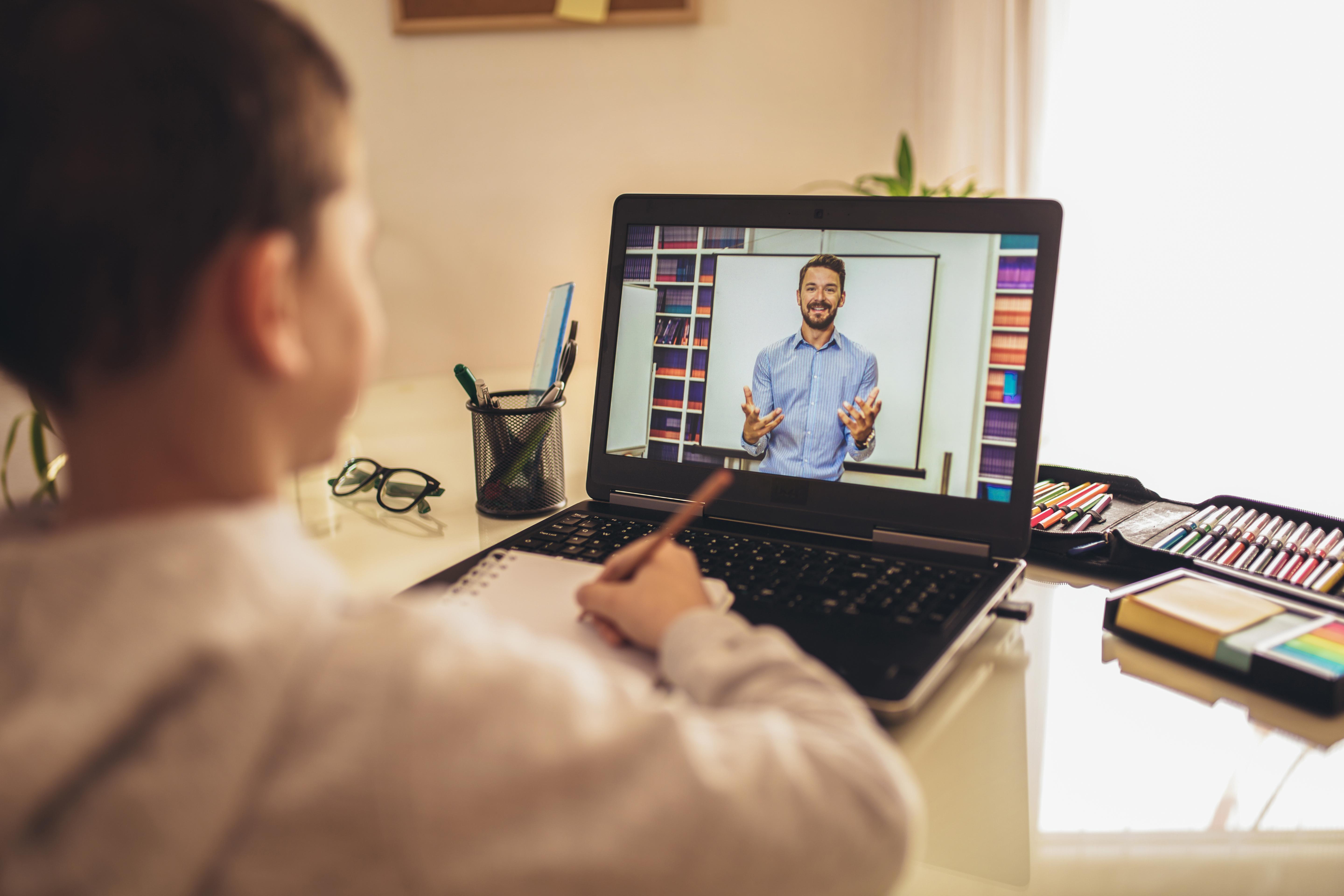 Homeschooling proved to be the inspiration for an innovative project designed to get young children across Kent thinking about the air they breathe while encouraging their parents to do the same.

The idea to build an educational resource based on an interactive story book, animations and digital games to be used by schools across the county, has been awarded £103,770 from the Air Quality Grant Scheme run by the Department for the Environment, Farming and Rural Affairs (Defra).

It will encourage children to learn and understand a series of key messages which in turn will prompt them to change their behaviour and persuade the adults in their lives to do the same.

For example, children will learn how much air pollution is created by a stationary vehicle with its engine left running and be given the tools to let grown ups know they need to change their behaviour and switch off their engines at the right times.

The resource, based on those used by the BBC and a host of other providers to teach children during lockdown, will explain what air pollution is, why it is bad for everyone’s health, how it can be reduced and what the benefits of cutting air pollution are.

Councillor Matt Bailey, Tunbridge Wells Borough Council’s Sustainability portfolio holder said: ‘It's great news that we've been awarded government funding for this project. We know children are particularly vulnerable to the dangers of air pollution and we've already been running a Clean Air for Schools campaign for several years. This has involved environmental health staff visiting local primary schools to speak to pupils and encourage No Idling Zones around school gates.

‘This new project will allow us to build on this success with a digital campaign to educate children and encourage healthier day-to-day behaviour.’

Cllr Ben Fitter-Harding, Leader of Canterbury City Council, said: "We all know our children learn so much more when they are having fun so the combination of the technology they are increasingly used to using, interaction and gaming to teach them about the best ways of improving air quality is absolutely perfect.

"Added to that, pester power has always been one of the best ways of getting adults to understand the consequences of their actions so this scheme is bound to succeed and be emulated by others."

It is hoped to have the resource ready for testing within six months.

As well as the government grant announced on 9 March, financial support for the project will come from all the Kent district authorities.