Rough sleeper work – the story of ‘A’ 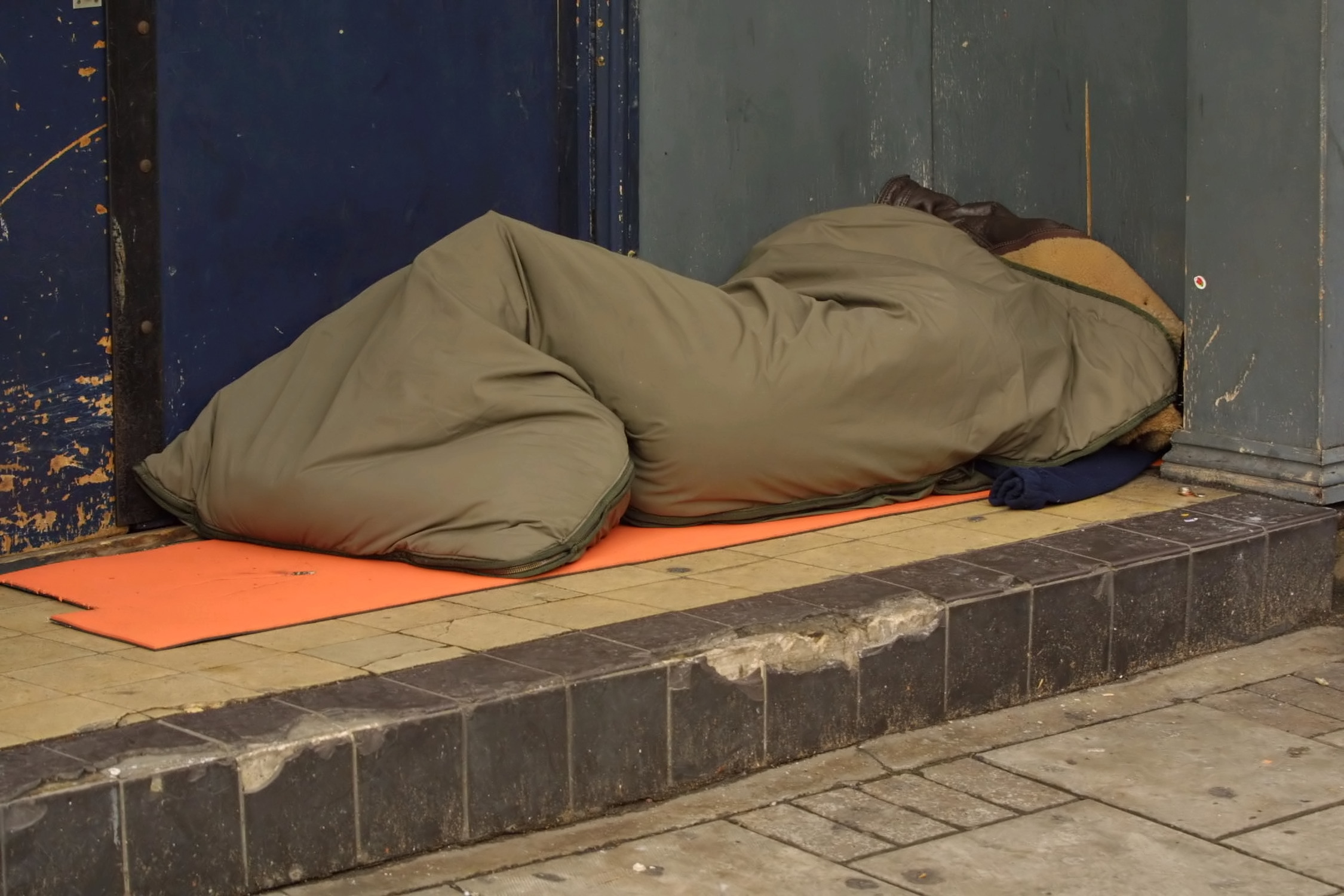 Today we want to bring you the story of 'A', to help illustrate the amazing work that goes on in our district to tackle rough sleeping.

We don't post that often about it – maybe we should do it more – but it happens behind the scenes every day of the year through our incredibly passionate officers, everyone at our partner organisations such as Catching Lives and Porchlight, and many other local agencies.

Since we started our dedicated rough sleeper initiative (RSI) in July 2018, 352 people who were sleeping rough have been removed from the streets and been found permanent accommodation. That's a fantastic achievement, and we are working flat out every day to increase that number.

So, while this post is about 'A', it could just as easily be about dozens and dozens of similarly vulnerable individuals who have been helped to transform their lives.

'A' first arrived in the Canterbury district in late 2020 and was taken into the winter provision of accommodation, delivered in partnership with the YHA, Catching Lives and Canterbury City Council.

Project staff carried out extensive enquiries and discovered that 'A' was missing from home and that there was a forensic psychiatric history. 'A' was assigned to a member of our RSI to carry out a further assessment and work on moving them into accommodation.

Following a full and thorough assessment, taking into account information from partners and our experience with the client, it was considered that 'A' appeared to be acutely mentally unwell.

Our RSI worker led in the process of raising concerns with adult safeguarding, community safety, community mental health teams and previous professionals who were found to have had contact with 'A' in other council areas.

'A' was offered temporary accommodation while this work was underway. However, unfortunately due to their mental ill health, they returned to sleeping rough.

During this period a number of concerns were raised by councillors and members of the public as a result of their behaviour.

Our RSI worker linked in with mental health to ensure that an initial assessment was carried out, despite 'A' not attending the appointment, which would ordinarily result in the closure of the case. But the worker advocated for the client, convincing the consultant to carry out an outreach appointment to facilitate this assessment.

As a direct result of this work, it was confirmed that 'A' was acutely mentally unwell, and our RSI worker again worked closely with the mental health team including meeting them at the weekend so that we could support 'A' being admitted to hospital for treatment.

'A' is now safe and receiving essential care and is having their physical as well as mental health needs addressed, including receiving a Covid vaccination.

The RSI worker remains involved in order to ensure that at the point 'A' is well enough, we can work closely with mental health to facilitate a structured discharge and prevent a return to rough sleeping for 'A'.

Thanks for reading about 'A'. If you have any concerns about a rough sleeper in the Canterbury district, please let us know by using the Streetlink website.