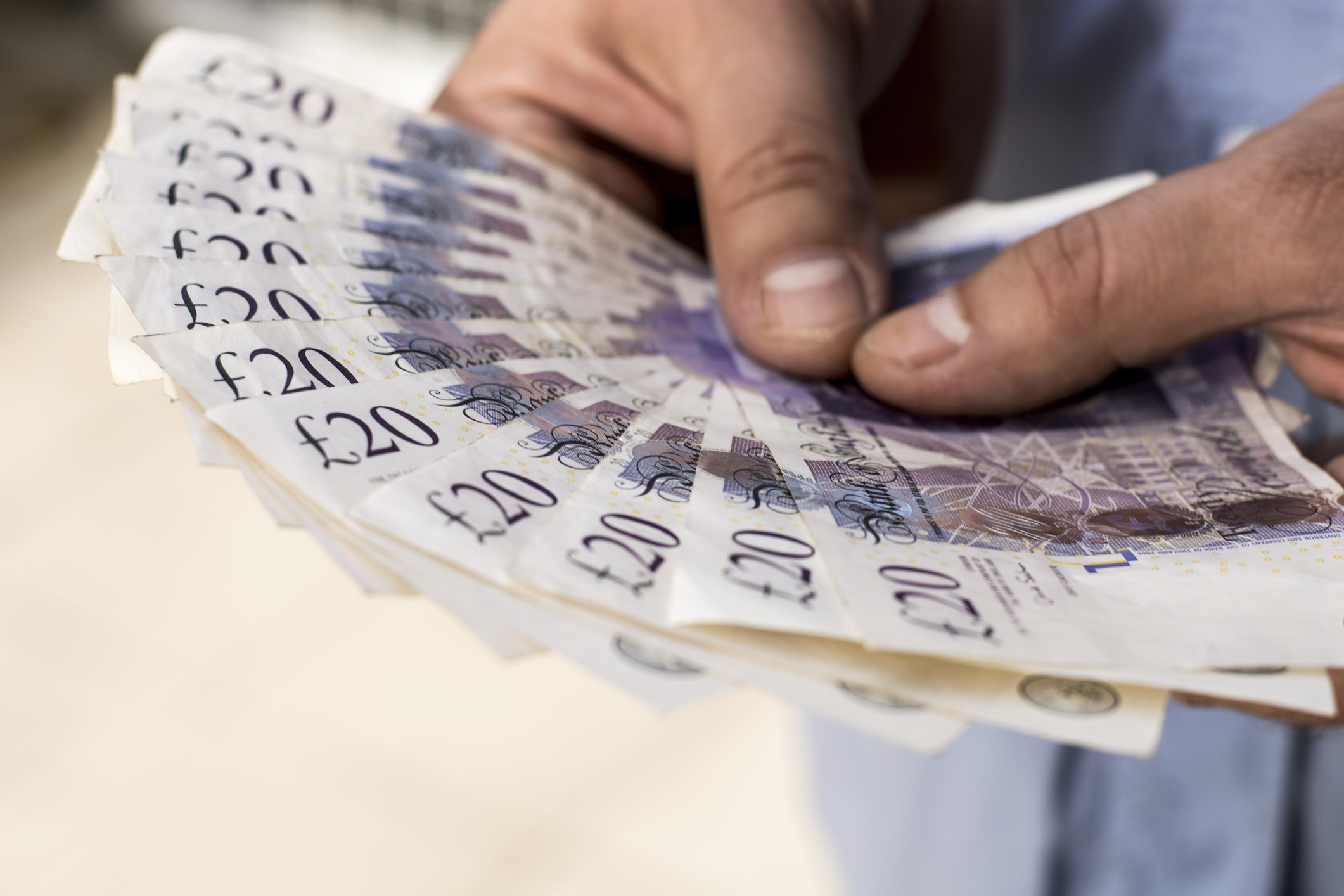 Continued economic turbulence means Canterbury City Council’s councillors are facing some very tough choices as the authority works to overcome a £5 million gap in its finances over the next two financial years while investing in the council’s key priorities.

A report to the council’s Policy Committee, which is due to meet on Wednesday 10 November, asks councillors for permission to consult the public on measures designed to overcome a pandemic-induced £3 million drop in annual income in 2022/23 while maintaining vital frontline services, rebuilding the council’s savings for a rainy day known as reserves and investing an extra:

In terms of capital spending on things like buildings or big pieces of equipment, the report proposes that the council invests:

Chief Executive Colin Carmichael said: “The pandemic has hit us in the pocket really hard especially when it comes to property and parking income because successive councils have, wisely, not wanted us to simply rely on our small share of the council tax we collect to pay for vital services.

“As we have time and again in previous years, we will be able to find substantial savings of around £3 million over the next two years by using digital technology to help us be more efficient, make us more accessible 24/7 and radically change how we work to put serving our customers even more firmly at the heart of what we deliver so the service they receive is second to none in the public or private sector.

“But as the figures show, that will not be enough and there are some very tough choices ahead around prioritising the services we provide that, unlike the vast majority of councils in the county, we have not yet had to face.

“Our current Corporate Plan as agreed by councillors calls on us to deliver the basics brilliantly and that will continue to be our focus.

“Of course, as with every budget, this draft contains a number of necessary assumptions including the fact there will be no further lockdowns or restrictions that lead to the closure of shops and leisure activities and that the current increase in inflation, otherwise known as the cost of living, is a temporary one.

“If either of those assumptions prove to be wrong, our challenges increase.”

The report to councillors proposes increasing Canterbury City Council’s portion of council tax by 2.29% which represents a rise of £4.95 a year for an average Band D property which equates to 9.5p per week or just over a penny a day.

While Canterbury City Council sends out council tax bills, it only keeps just over 11p of every £1 it collects. The lion’s share goes to Kent County Council while Kent Police and the Kent Fire and Rescue Service also take a share.

The cost of using the city’s Park and Ride service at New Dover Road, Sturry Road and Wincheap will remain at £4 per day.

As part of the proposals, the cost of off-street parking permits will increase by 9% in Canterbury and 7% in Whitstable and Herne Bay.

It is also proposed to create an overnight off-street EV permit for residents at £100 a year.

Deputy Chief Executive Tricia Marshall said: “While we recognise increasing parking charges is a very hard sell, they make up more than 25% of the council’s income and are vital to the council’s financial wellbeing – and our ability to deliver the services our residents want and need.

“The biggest proposed increases in charges are targeted at our most convenient and often most-congested and polluted car parks, which are popular with visitors from out of the area – and so ensures they contribute to the district’s upkeep.

“The data from our ANPR parking system shows people are prepared to pay that little bit more to park closer to the shops and attractions.

“Meanwhile, increases elsewhere have been limited to keep parking as affordable as possible for residents so they still feel able to support the district’s businesses.”

After being considered by Policy Committee, it is proposed the budget will go to consultation on Monday 15 November with an opportunity to comment until Monday 3 January next year

The Policy Committee will consider the draft budget for the Housing Revenue Account (HRA), the finances behind the council’s housing stock, at its meeting on Monday 6 December with a view to it being consulted on from Wednesday 8 December to Wednesday 5 January next year.

The Policy Committee is due to consider the feedback from both budget consultations at its meeting on Wednesday 9 February next year before making recommendations to Full Council which meets to make its final decision on Monday 21 February.