Work to start on Crab and Winkle cycle route extension 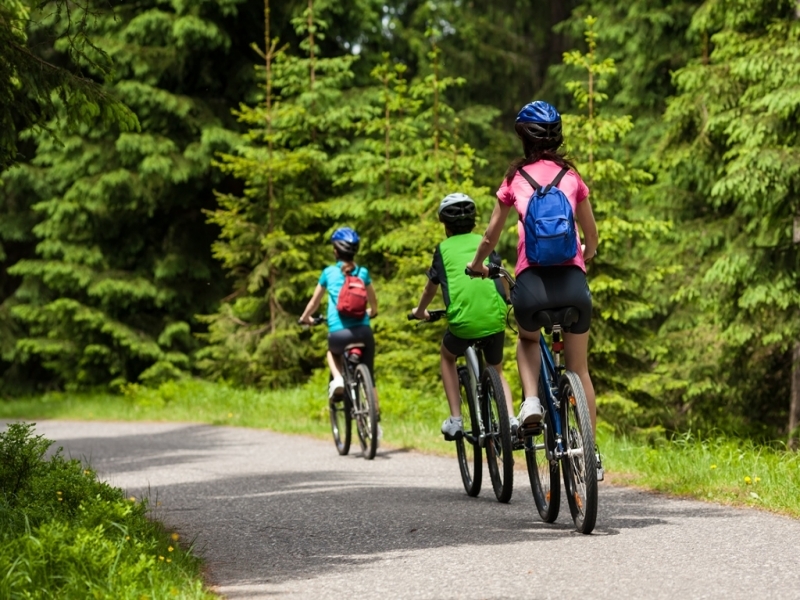 Cycling in Whitstable will soon be getting a boost as work starts on an extension to the Crab and Winkle cycle route in the town.

The city council-led project will see the popular route extended along the embankment of the former railway from near to All Saints Road, along to Old Bridge Road. It gets underway on Monday 14 September and is expected to take around eight weeks.

Preparatory work to clear vegetation from the section of the path took place in February before the bird nesting season.

This section of cycle route is part of a wider project to link the Crab and Winkle to the harbour. This would require two bridges to span Old Bridge Road, the railway line and Teynham Road.

This ambitious scheme is not yet funded, but it is hoped the work that is just about to start will provide a much-needed catalyst for fundraising and crowdfunding, in order to find the money to pay for the bridges and complete the link to the harbour.

Chairman of the council's Regeneration and Property Committee, Cllr Rachel Carnac, said: "This project starting next week is an important element of the overall scheme to provide a dedicated cycling route to the harbour, which has been a long-held ambition.

"We have been working closely with the Crab and Winkle Trust on the project and there has been consultation previously with residents living nearby.

"It has, of course, been very difficult to get work like this up and running this year, but we're pleased to now be cracking on with it and look forward to seeing its completion in a few weeks' time."

The cost of the work is £169,000, funded entirely by contributions from developers following granted planning permissions. The contractor is Blakedown Landscapes.