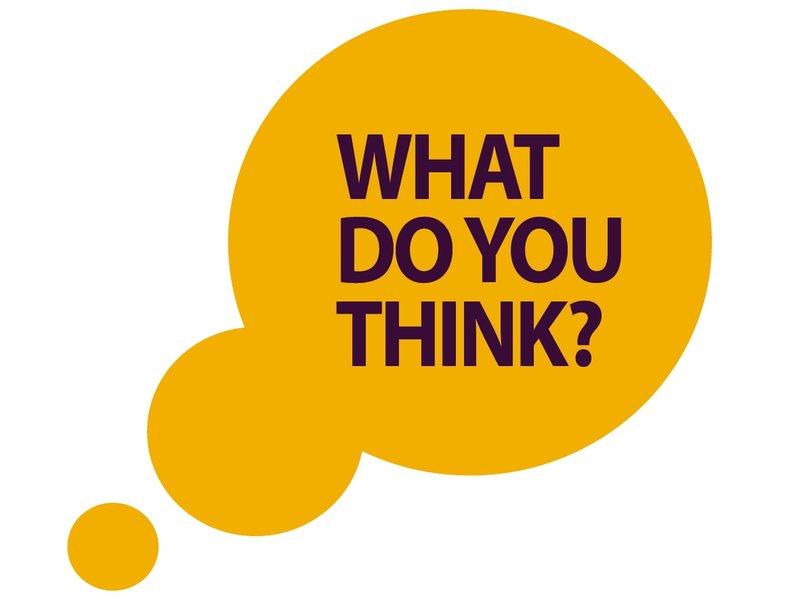 We are proposing to introduce a new PSPO which would apply in the Whitstable and Herne Bay coastal zone shown on the map below:

We have also produced four detailed maps to help you see the areas covered.

Among other things, the activities that are proposed to be included in the PSPO include:

We want to know what you think about these proposals and why. If you have evidence of any of the activities being a problem, please tell us about it – this is really important, as it can only be included in a PSPO if we can prove that:

At the same time as consulting on the coastal PSPO, Birdwise East Kent and the council are also looking to develop a set of proposals targeted at reducing disturbance to wintering birds at Long Rock.

This is likely to include creating new ditches, putting up new fences and additional signs, alongside the possible closure of a footpath and enhancing other paths.

These proposals will be subject to a separate consultation later in the year but if you have any comments on them, please include them in your response to the PSPO consultation.

Tell us what you think by completing our questionnaire by 5pm on Sunday 8 May.

We are also holding a public meeting where you can come and talk to council officers about the proposals in the PSPO as well as the Long Rock proposals mentioned above.

This meeting will be held at Swalecliffe and Chestfield Community Association, 19 St John’s Road, Swalecliffe on Thursday 21 April from 5pm to 7pm.

If you’d like to attend, please email Mike Bailey, Principal Policy Officer (Engagement) at consultations@canterbury.gov.uk or call 01227 862 059 to confirm.

All the feedback we receive will be reported to councillors to consider, before the council decides whether to bring the draft PSPO into effect.